A nice symmetry to the content in the latest Weekly Digest post. There are eleven items and also eleven new music pointers. Any questions, get me on Twitter. 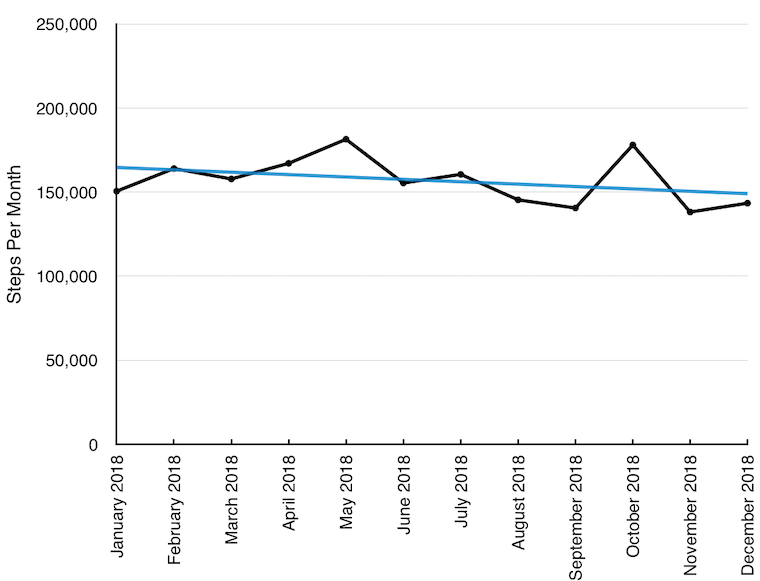 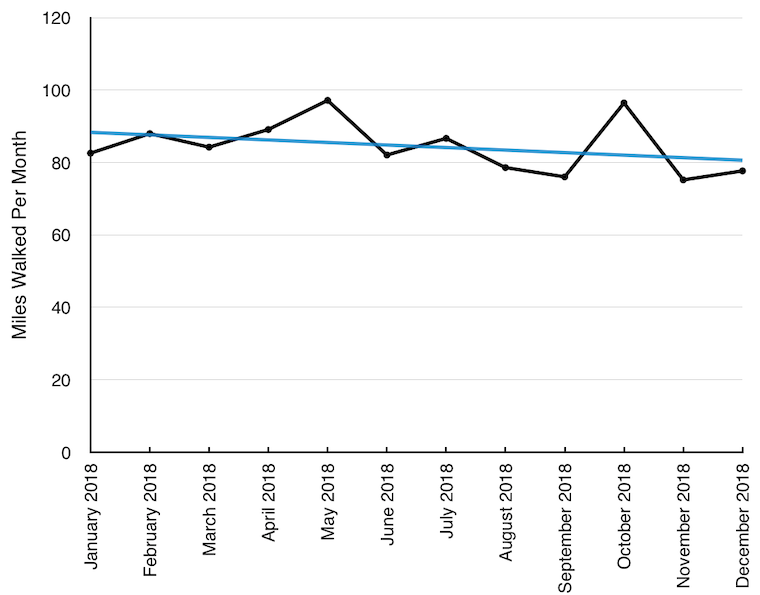 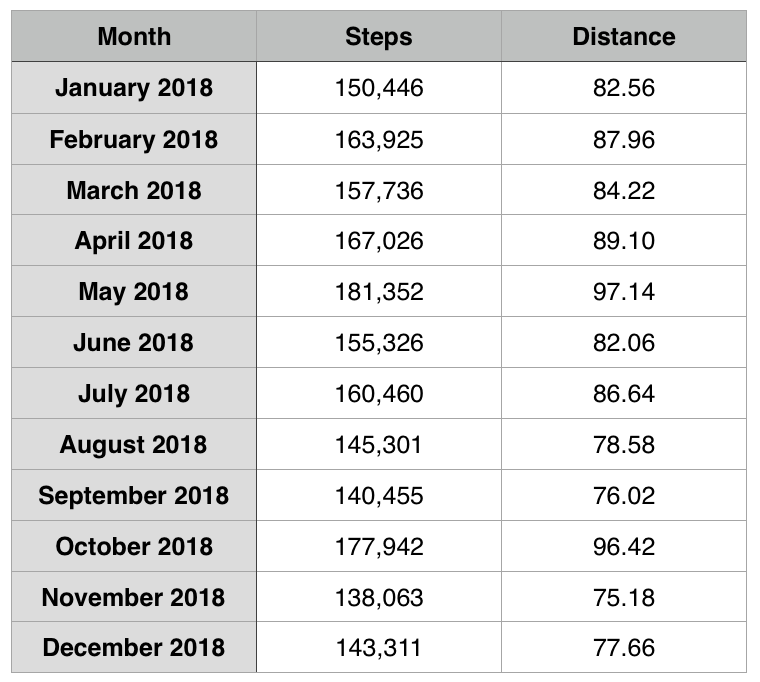 By Ian Robinson on August 2, 2015 in Technology, Watch

It’s been 100 days since I received my Apple Watch. As I outlined in my previous post I had three main reasons for getting one (beyond being an Apple geek!):

After 100 days it still fulfils those three functions perfectly. I wear it every day. In fact I feel naked without it. There are other features that I use. These are:

I bought a black Sports Band to replace the white one it shipped with. Black was what i wanted, but the silver Aluminium Sport didn’t have a combination that included the black band.

Was my Apple Watch worth £339? For me, yes. I’m glad I bought it. I’m still very impressed with it. Looking forward to the next generation of watchOS 2 apps later in the year. They will be faster as they are native, and do not need to rely on a tethered iPhone to function.

I’ve had my Apple Watch for just over two weeks. Is it providing any benefits, now that the novelty has worn off? To answer this question I need to lay out what I wanted from it, and why I ordered one. Over and above the fact that I tend to order some model from all Apple product categories of course!

I’ve always worn a watch. About two years ago I swapped my watch for a Nike FuelBand fitness tracking device. This tracked my activity and converted it to a metric known as Nike Fuel points. It was great. It allowed me to monitor how active I was over time. Unfortunately the button on the FuelBand got really hard to press about 6 months ago. Given that the button had to be pressed in order to see the time, and to sync the device with iPhone, this was a problem. It stopped working completely not long after it started to play up. I would have replaced the FuelBand if I didn’t know that Apple Watch was due for release in early 2015. So I went back to my normal watch and did without the activity tracking. I missed that.

When I ordered an Apple Watch all I wanted from it was:

The Watch delivers on those three requirements very well. It is a very good timepiece. I use a simple analogue watch face, with next calendar event, date, temperature and battery level added. As shown in the picture on the right. The screen displays the watch face whenever my wrist is raised or rotated. I’ve had no issues with this although others have reported it not being consistent for them. The activity and health tracking work well too. My steps and heart rate are counted. The latter every 10 minutes or so throughout the day. I have noticed an issue with heart rate measurements not being recorded in the Apple Health App on iPhone when I use RunKeeper to track walking activities. It doesn’t matter if I have the RunKeeper Watch extension on the Watch or not. I’d like to know what my heart rate is when out walking for exercise. I’m still investigating this issue. The haptic feedback (or Taptic as Apple call it) works a treat too. When using Apple Maps for turn-by-turn directions the Watch will tap the wrist in different ways for turn left and turn right. At different distances from the turn in question depending on the speed of travel. I have just used this for real once. To find the Omniplex Cinema in Lisburn. Worked a treat.

One thing I was adamant about before getting the Watch, was that I would be turning off most notifications. The only notifications I let through from iPhone are meeting reminders from Fantastical and emails from senders who are in a Mail VIP group. I also get notifications from the Watch reminding me when I’ve been inactive too long. I have the sound turned off and only get Taptic feedback. I have to say that Taptic feedback is the best way to get notifications. Getting tapped on the wrist in an unobtrusive way is much, much better than the sounds that usually ring out from phones and computers. I also like the fact that notifications that are delivered via Watch do not also appear on iPhone. I leave my iPhone on silent all the time. When a call comes in I get tapped on the wrist. Brilliant. Notifications on Watch are a killer feature and will be a big part of the usefulness of the device.

Talking about phone calls; You can make and receive calls directly on the Watch. Obviously a paired iPhone is needed to do this. But you can leave the phone in a pocket and talk directly into the Watch. It also has a speaker to hear the person you are talking to.

Most of the third party app extensions available so far are quite simple. As they probably should be. Most were written before developers had Apple Watch devices to test on. The next few months will see a lot of app extensions for Watch revised and redesigned. See this article by Marco Arment on his redesign of the app extension for the Overcast podcast player. I don’t use Overcast myself as I like Downcast better as a podcast player. The Downcast Watch extension isn’t out yet.

One thing I find myself using a lot on the Watch is the Remote app to control my AppleTV. I use AppleTV a lot and being able to fully control it from the watch is fantastic. Big plus point.

So, to answer my question about the benefits of the Watch. Yes, it does provide benefits to me. It delivers what I wanted it to do, and also extra functionality that I never thought off before ordering. Win.